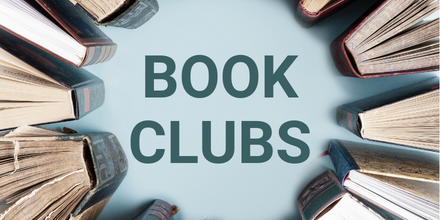 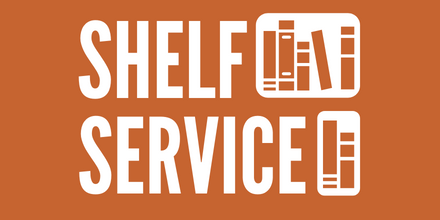 Looking for something to read, watch, or listen to? Fill out this quick form and receive 5 suggestions based on your personal preferences.

Hail to the Chief

Stay Up To Date!

Get the latest updates to hear what’s happening at your library!
Sign Up Today!